HeartVenture is a friendship agency based in Brighton & Hove for adults with learning disabilities who meet and socialise with like-minded people in a safe and secure environment. 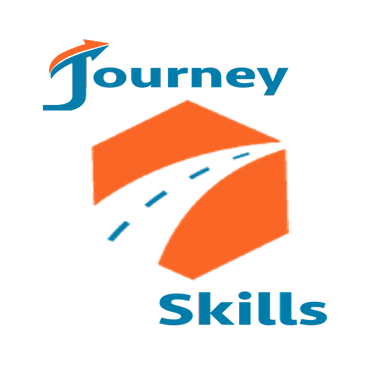 Journey Skills
Carol did an interview with Journey Skills , an organisation dedicated to helping young people with additional needs toward greater independence. The podcast interview is now live on iTunes , Stitcher and Spotify. The show notes and transcript are on the Journey Skills website so people can listen there as well. podcast
Grace Eyre
Hello! If you have a Facebook page and would like to join or share our events, please feel free to do so here Any questions, etc. please contact us at cdibb@grace-eyre.org or on 07921 095 492.
Daniel and Lily we’re invited to the BAFTAs in May. They had a private box and met lots of fans. 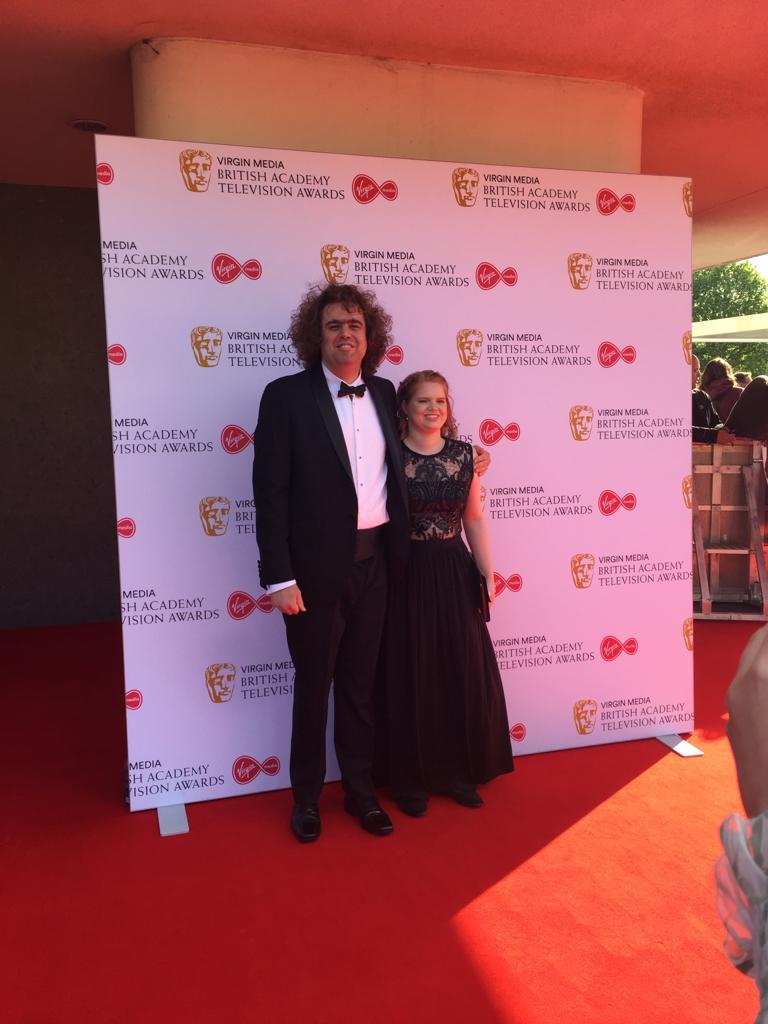 A multi-award winning series following the lives of Sam, Hilly, Lucy, Lewis and Megan, 5 friends with intellectual disabilities who share a house in Brighton. The Specials team have shared a couple of great trailers for Season 2 where Daniel does his classic – “I do speak French…” line. and who doesn’t love a ‘Before they were famous’ clip? 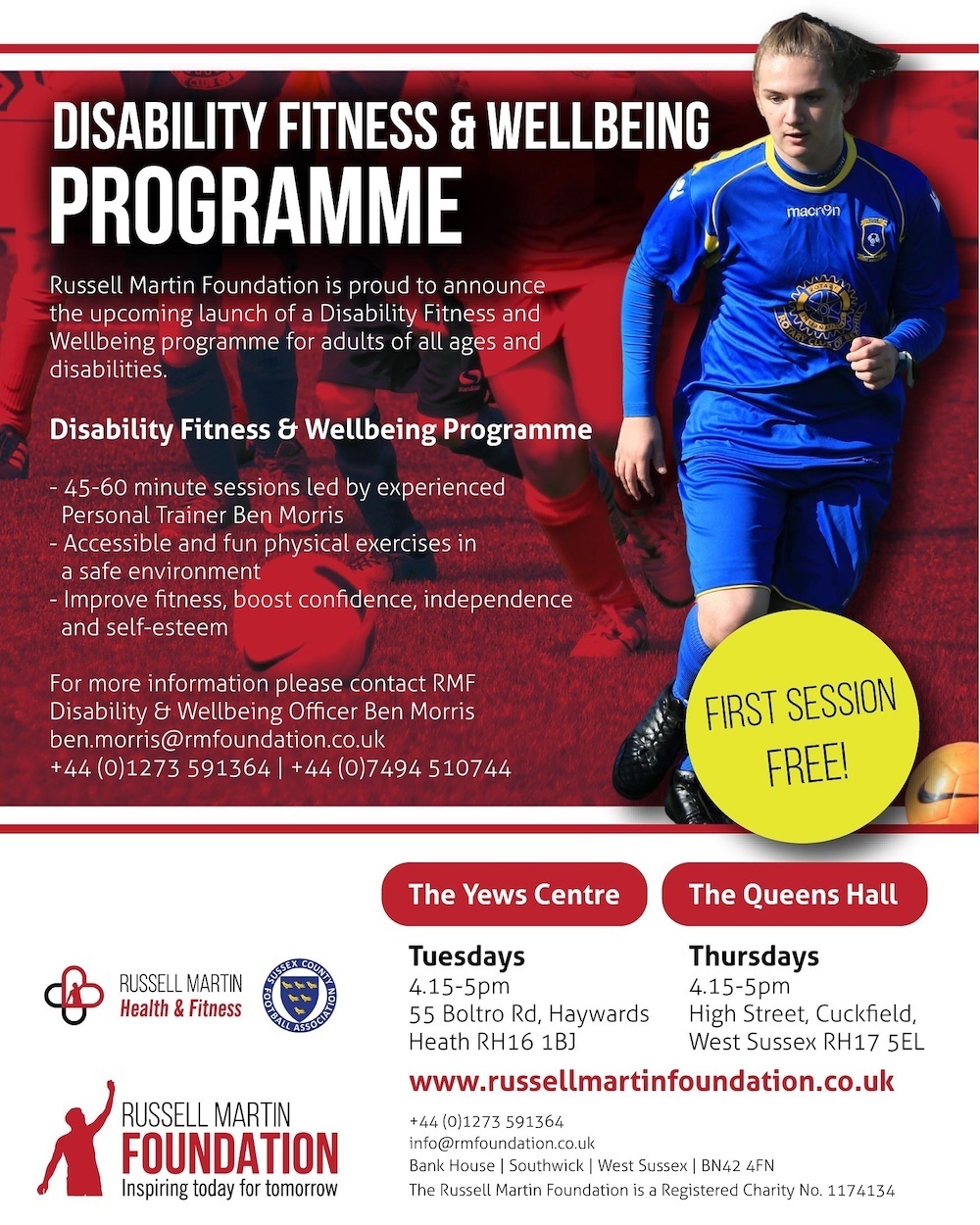 Here at Heartventure we would like to promote a campaign that we are passionate about. We want to get support workers to think about what they’re doing by not enabling the people they support to decide when to leave a night out. The campaign was prompted by DJ Chris Love. Here he is in a short video in action as a DJ and also talking more about the issue. To read more, go to this article on the “STAY UP LATE” website. You can also follow the #NoBedTimes hashtag on Twitter. 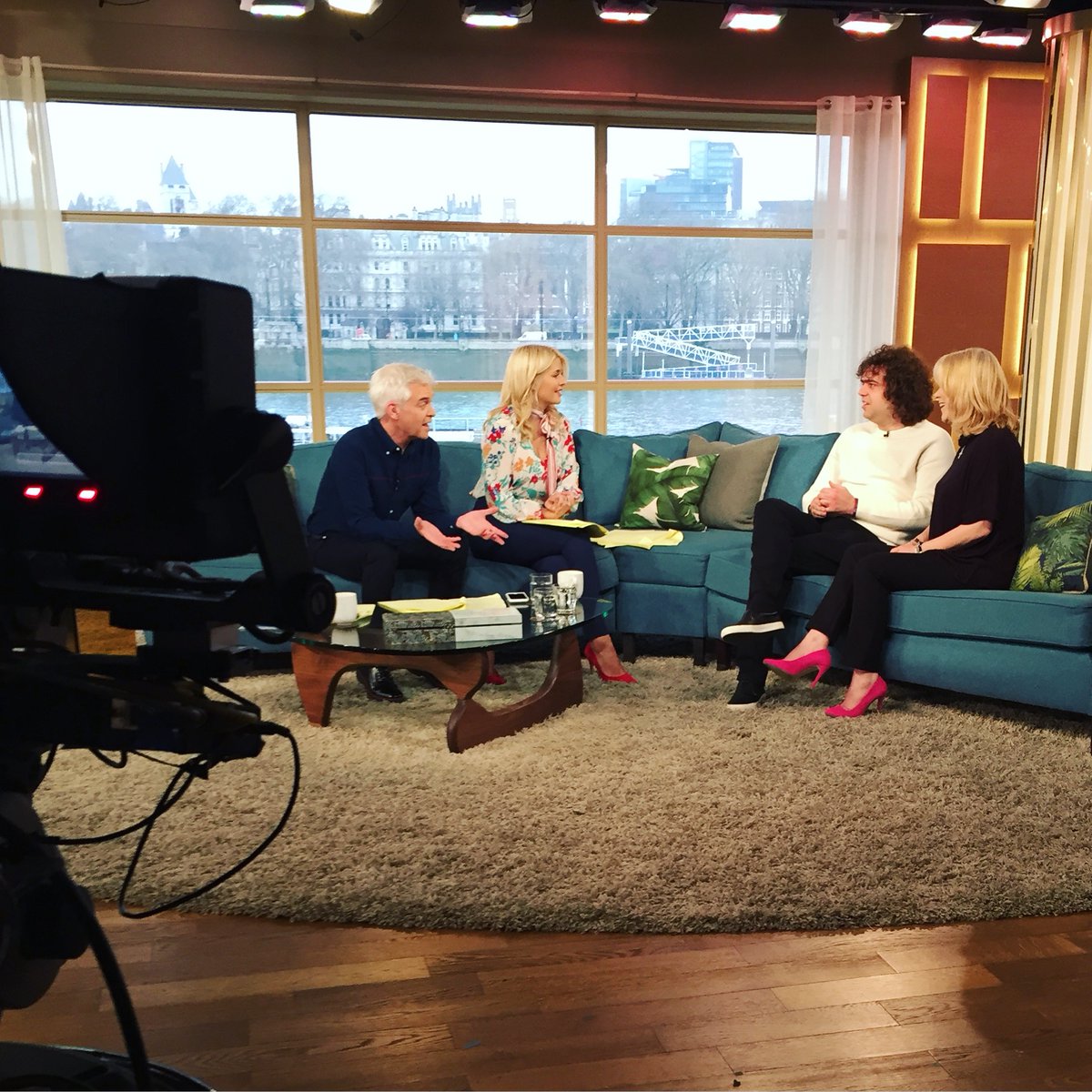 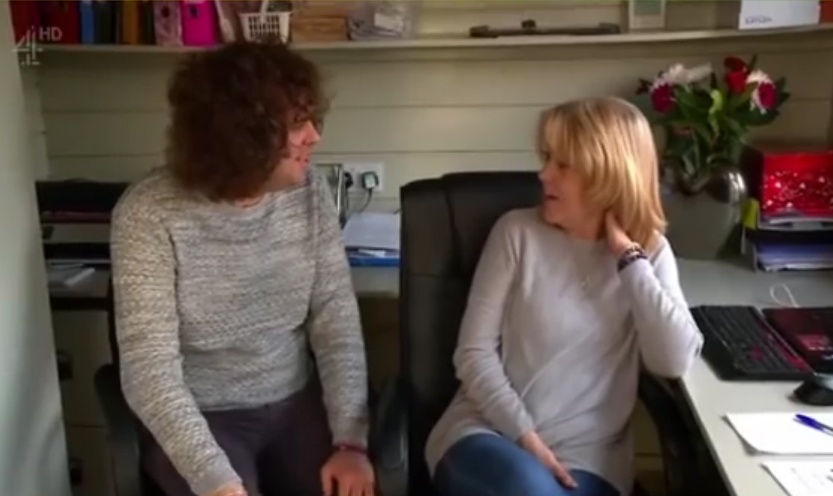 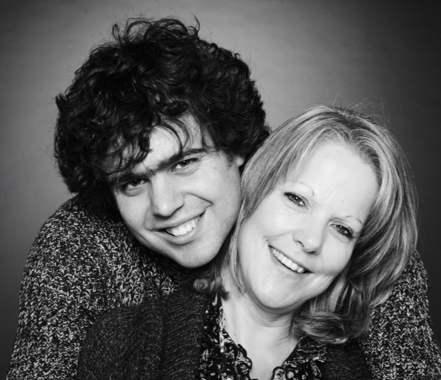 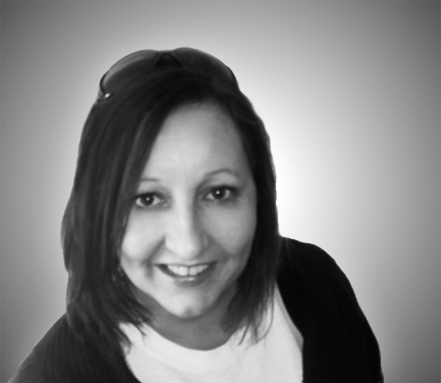 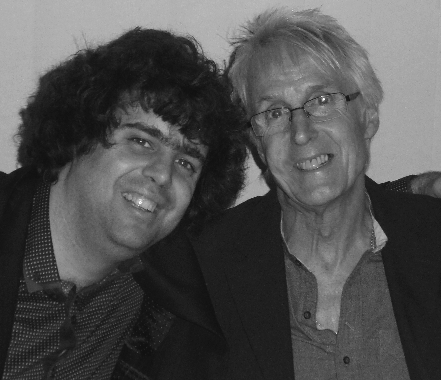